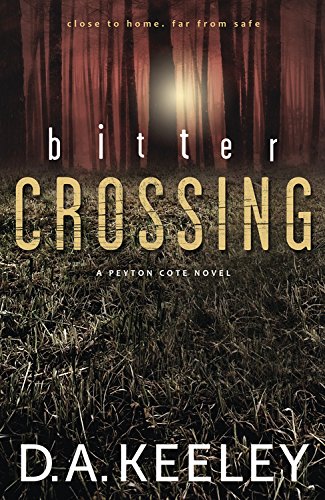 Having spent the final seven years in Texas, Border Patrol Agent Peyton Cote is returning domestic to northern Maine, hoping will probably be a more secure surroundings for her younger son.

But the felony point has became what was a quiet nook of the rustic into a bootleg exchange path . . . and there’s no telling what they’ll do to guard their interests.

When Peyton reveals a toddler deserted in a frozen box close to the border, she’s pulled right into a lethal conspiracy that places everything—her lifestyles, her occupation, her family—at risk.

“The writer paints a notable portrait of the northern Maine panorama . . . Peyton’s robust character and her unfailing braveness should still make for a few interesting destiny adventures."—Mystery Scene

"Packed with thrills and high-octane motion, Bitter Crossing is a magnificent debut with a fearless heroine you should keep on with for plenty of adventures to come."—Tess Gerritsen, New York Times bestselling writer of The Rizzoli & Isles Series

"Bitter Crossing is my favourite type of web page turner, enlivened via a compelling heroine—U.S. Border Patrol Agent Peyton Cote—and set in a spot so strongly defined it's nearly a personality itself: the distant no man’s land among northern Maine and Canada."—Paul Dorion, writer of Massacre Pond 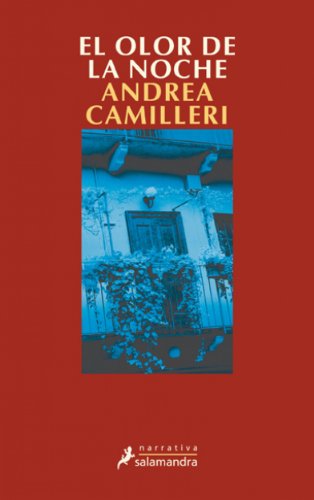 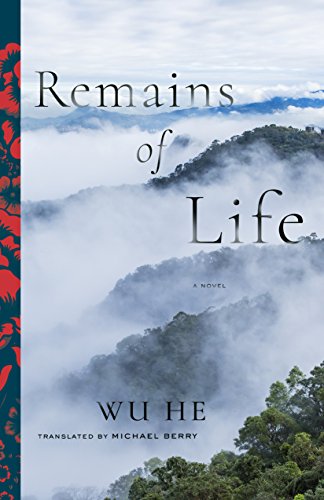 On October 27, 1930, in the course of a activities meet at Musha undemanding college on an aboriginal reservation within the mountains of Taiwan, a bloody rebellion happened in contrast to something Japan had skilled in its colonial historical past. prior to midday, the Atayal tribe had slain 100 and thirty-four jap in a headhunting ritual. 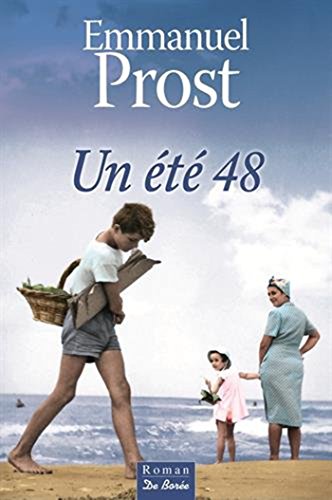 Bitter Crossing (A Peyton Cote Novel) by D. A. Keeley